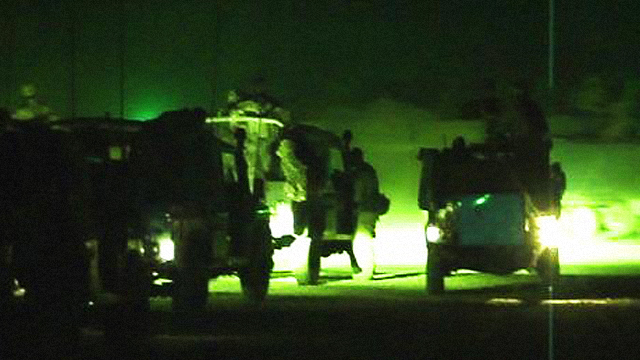 A project that was the first of its kind for the UK Armed Forces. For six months, SAC Goodfellow filmed his life on operations with 52 Squadron and sent the rushes back to the UK where they were edited into short video diary pieces and longer features.

One video a day was posted on YouTube and partner websites (including men’s magazines and newspapers) with subsequent content also reflecting viewer feedback. In all, over 200 short videos were produced detailing aspect of deployed life, with some episodes amassing well over 180 000 hits.