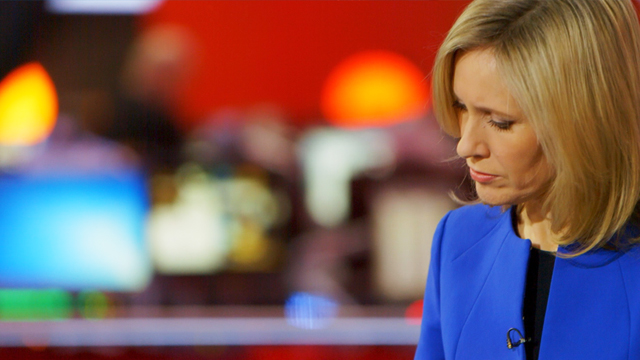 The Journalism Trainee Scheme is the BBC Academy’s flagship training scheme for new journalists.  With former trainees including Jeremy Bowen, Laura Kuenssberg and Huw Edwards, the JTS has been one of the most sought-after gateways to a career in journalism for decades.

Ahead of the March launch for applications to the 2018 intake, the Academy commissioned a short film featuring past and current trainees sharing their experiences and encouraging prospective trainees to apply.  The film was featured across many of the Academy and wider BBC’s media platforms.