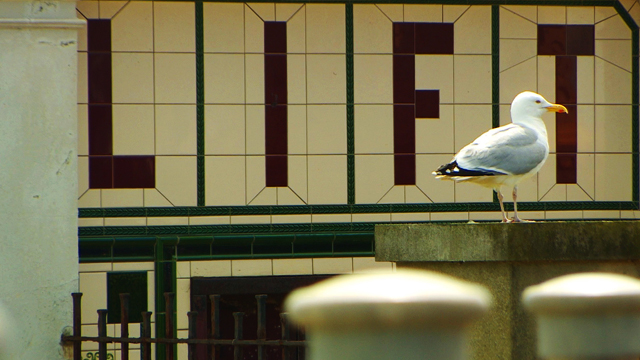 The 2015 General Election was widely predicted to continue the pattern of coalition politics established five years previously.  However, the rise of the SNP in Scotland post-Independence Referendum and the growing popularity of UKIP not just in the south of England, but also traditional northern Labour strongholds resulted in a political landscape on 8 May that few had predicted.

After a ruling by Ofcom in March, UKIP joined traditional Big Three political parties in being classed as a major party.  As such the BBC established a ‘leader team’ which included correspondent Alex Forsyth and producer Sophie Woodcock, to follow Nigel Farage and his self-styled ‘People’s Army’ throughout the campaign.

CLICK TO WATCH: Alex Forsyth on the battle for S Thanet