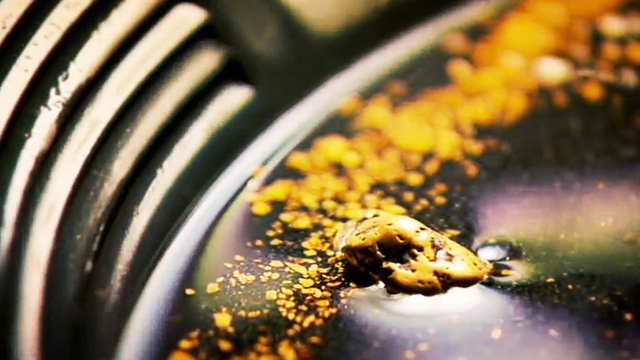 Discovery’s hit show, Gold Rush expands to follow three mines in Alaska and the Yukon for its second series. Produced by Raw Television, the trials and tribulations of the miners were followed for almost half a year.

Big machines, extreme conditions and at its core, a story about fathers and sons risking it all to strike it rich is what has made the series the highest rating show on a Friday night in America.

For more on the show, visit the show’s website.