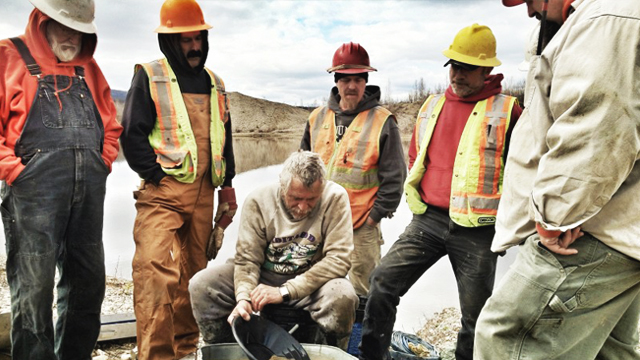 Produced by Raw Television, Discovery Channel’s highest rated programme of all time returns with a third series, following hopeful miners in the Yukon and Alaska.

In season 3, the stakes are higher than ever before as the crews battle the weather, their machines and each other in order to strike the motherlode from the moment the snows recede, until they are frozen out at the end of the 150 day mining season.

For more on the show, visit the Discovery website.