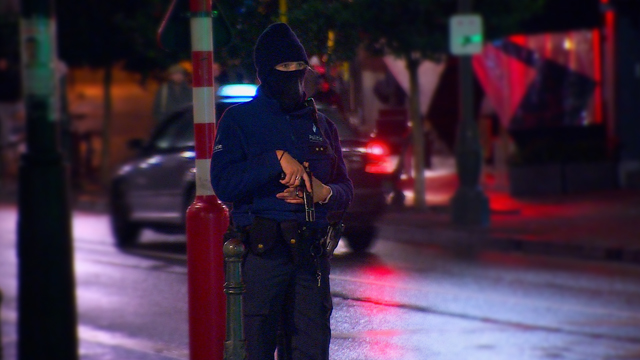 The coordinated violence in Paris in November 2015 heralded the worst terrorist attack in Europe for 11 years, in a country already reeling from the attacks on the Charlie Hebdo magazine and Hypercacher supermarket ten months earlier.  After live reporting from Paris in the immediate aftermath as well as the siege in the Saint-Denis area, attention moved to the investigations and lockdown in Brussels and in particular the Molenbeek area of the city.

Four months later, I was back in Brussels covering the 22 March 2016 bombings where the network and links to the Paris attacks became even clearer.  Once again, attention focussed on the Molenbeek and Schaerbeek areas of the city and our reporting an analysis moved towards understanding the specific circumstance leading to these attacks, as well as what could possibly be done to counter radicalisation of those seen to be at risk.