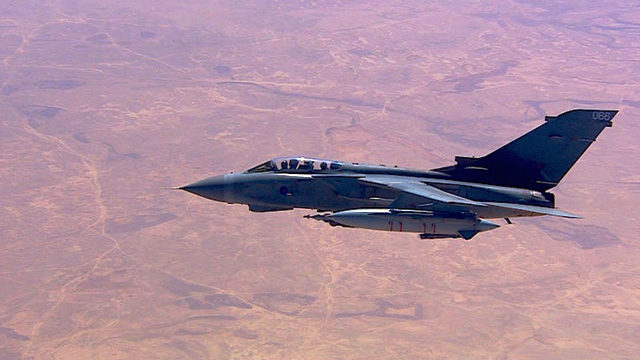 Jonathan Beale reports from RAF Akrotiri in Cyprus two years on from the start of aerial bombing raids on so-called Islamic State/ Daesh in Iraq and Syria.

For the first time RAF fighter pilots speak on camera to the BBC about their operations in the lead up to the ground offensive to liberate Mosul in northern Iraq.

CLICK TO WATCH: Inside the RAF’s anti-IS bombing operation