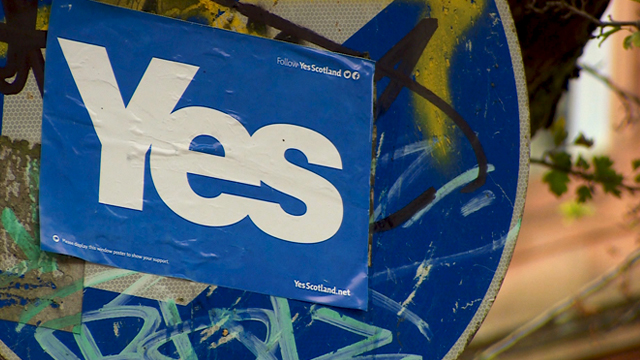 The Scottish Independence Referendum in September 2014 sent shockwaves through the political and social fabric of the United Kingdom.  The unprecedented 84% turnout resulted in 55% of those polled opting to remain in the UK.  However, the response to the question ‘Should Scotland be an independent country?’ still echoes beyond the Scottish border.

Working with correspondents Allan Little, Iain Watson, James Cook, Lorna Gordon and Tim Reid, I was part of the BBC’s network shoot/edit team covering one of the most important moments in UK political history.