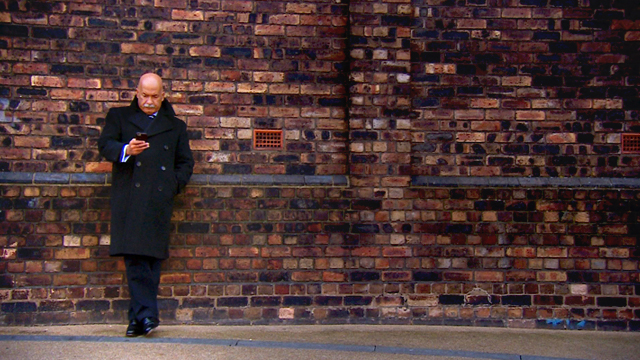 Traditionally, Parliamentary by-elections are a test for the sitting party of Government; a chance for the electorate to show their displeasure and give them a kicking in the ballots. Not so the Stoke-on-Trent Central and Copeland by-elections. Held on the same day, they were both seen as a test for the Jeremy Corbyn’s Labour Party.

Stoke’s status as a ‘Labour city held since the constituency’s creation in 1950, is under threat from UKIP who came second in the 2015 election and hope to ride the wave of a 69.4% pro-Brexit wave of support.

By contrast, Labour’s domination in Copeland is under threat from the Conservatives who are looking to return its first MP for the area for over 80 years. In a campaign dominated by the ‘nuclear question’ and the Sellafield plant near Whitehaven, if the Tories win Copeland it would be the first time a sitting Government has won a seat from the official Opposition since 1982.

Ahead of the polls, the BBC’s Deputy Political Editor John Pienaar visited both constituencies in order to gauge the mood… with a little help from BBC Radio Stoke, its listeners and Facebook Live.

Candidate lists can be seen here.