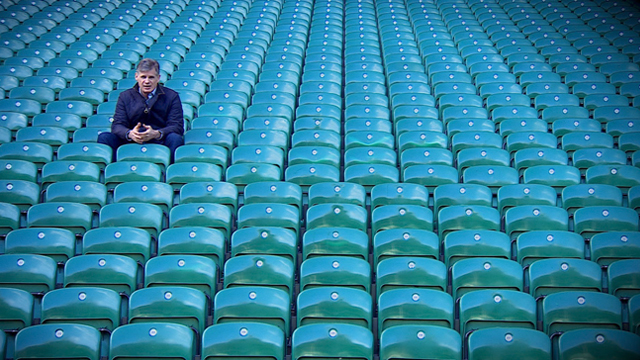 The 2017 Six Nations tournament was one of the most closely contested and unpredictable in years.  Scotland headed to Twickenham on the penultimate weekend looking for their first win on England’s home turf since 1983*.

BBC Scotland’s John Beattie, who played in that game, looks back for Timeline with the help of former English captain, Will Carling and some classic footage and music from the archives.

(* the less said about the final result, the better)