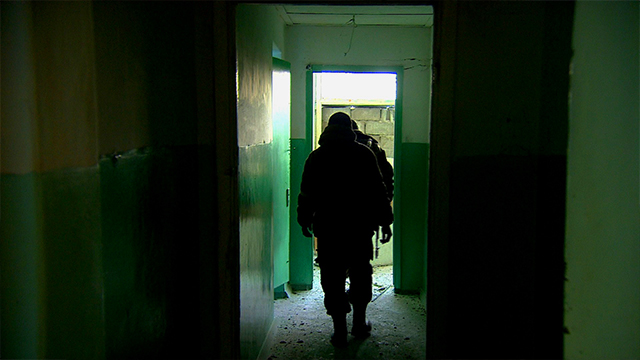 By February 2015, the proxy-war in Eastern Ukraine had been rumbling on for over a year.  Fighting was concentrated around the Luhansk and Donetsk regions, both of which had declared independence from Kiev after 11 May referenda – votes unrecognised by either the Ukrainian government or the West.  Key to the Rebel advances were the transport hub of Debaltseve and 15km to the West, the city of Vuhlehirsk.

Alongside colleagues James Reynolds and Will Vernon, our team reported from both sides of the conflict’s frontline and through the negotiations that lead to the fragile Minsk II ceasefire agreement.