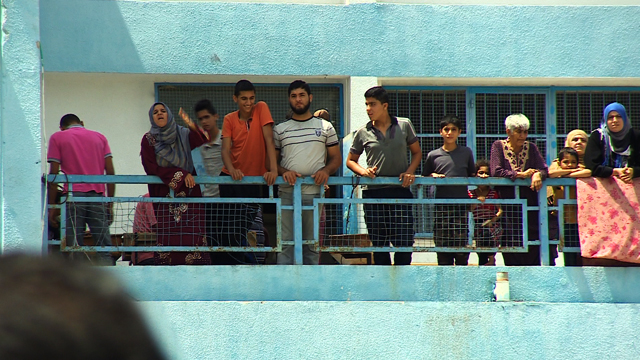 The 50-day war in Gaza saw the highest civilian casualty rates since 1967 with over half a million people displaced and more than 3 700 rockets fired towards Israel. Throughout the conflict, the BBC had a constant presence on both sides of the border. As the fighting escalated and the IDF’s Operation Protective Edge turned into a ground incursion, and as part of the Corporation’s international news gathering team inside Gaza, we were the only network to go live as Israeli troops crossed the border.

You can read my blog post on Gaza by clicking here.